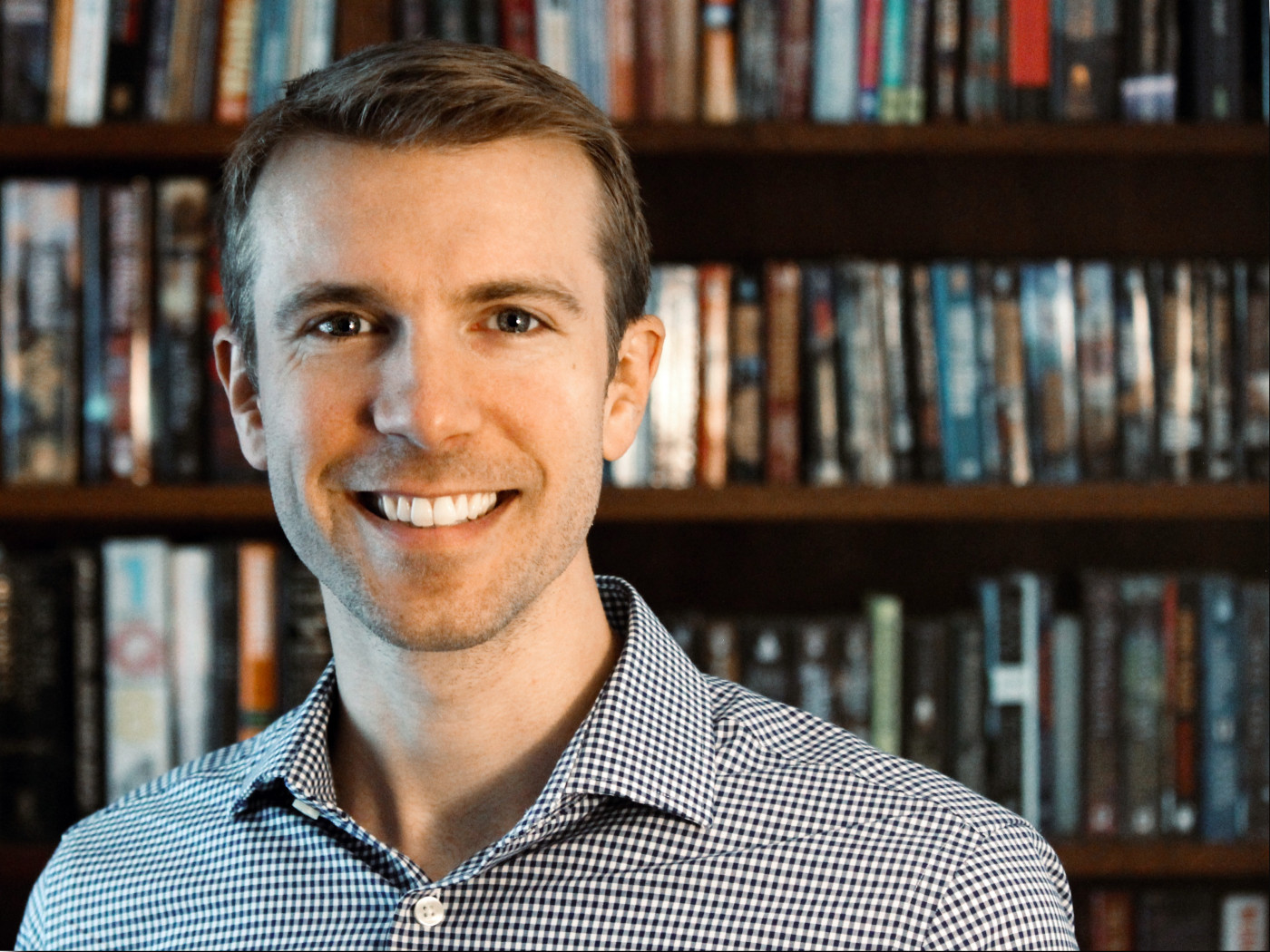 Scott Elmegreen is a playwright, composer, and author based in NYC and Chicago, where he teaches musical theatre libretto writing and songwriting at the University of Chicago.

His plays and musicals include Straight; Tiananmen; Hip Hop Cinderella; Vote For Me;  Ivy+Bean; Awesome Allie, First Kid Astronaut; Ladybug Girl and Bumblebee Boy; The Magic School Bus, Live!; COLLEGE The Musical; and Thucydides. He wrote the music for Colin Quinn Long Story Short; The PhD Movie; We Can’t Reach You, Hartford; Daguerreotype, What I Took in My Hand; and orchestrated S’Wonderful, the New Gershwin Musical. Under a pseudonym, he writes science fiction novels published by HarperCollins Publishers. He is a graduate of Princeton University. 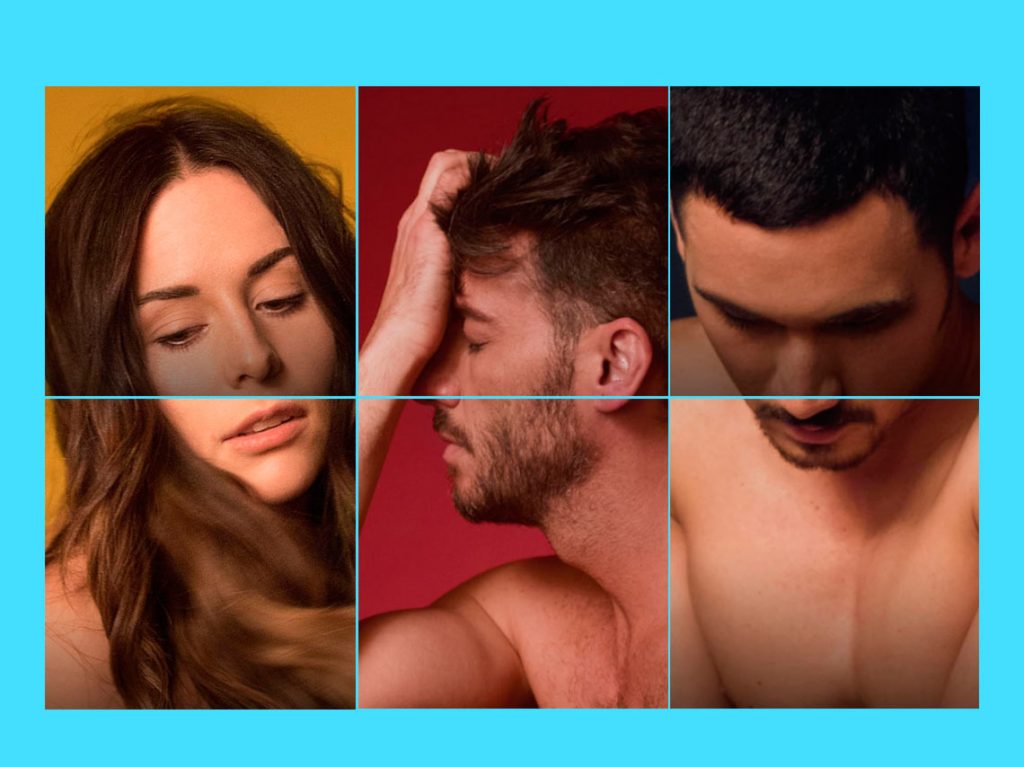 “A smart, bracing production brimming with clever wisecracks and thought-provoking observations on sexual identity. All elements converge seamlessly with this play. And that plot twist? On its surface it suggests a reversal; in truth it affirms all that has preceded it.” – The New York Times Critics’ Pick 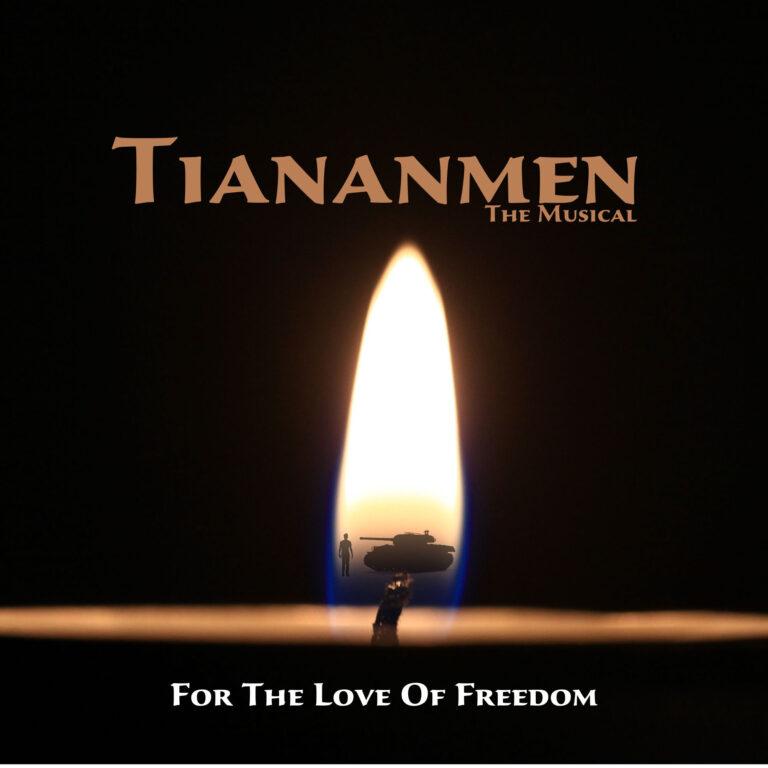 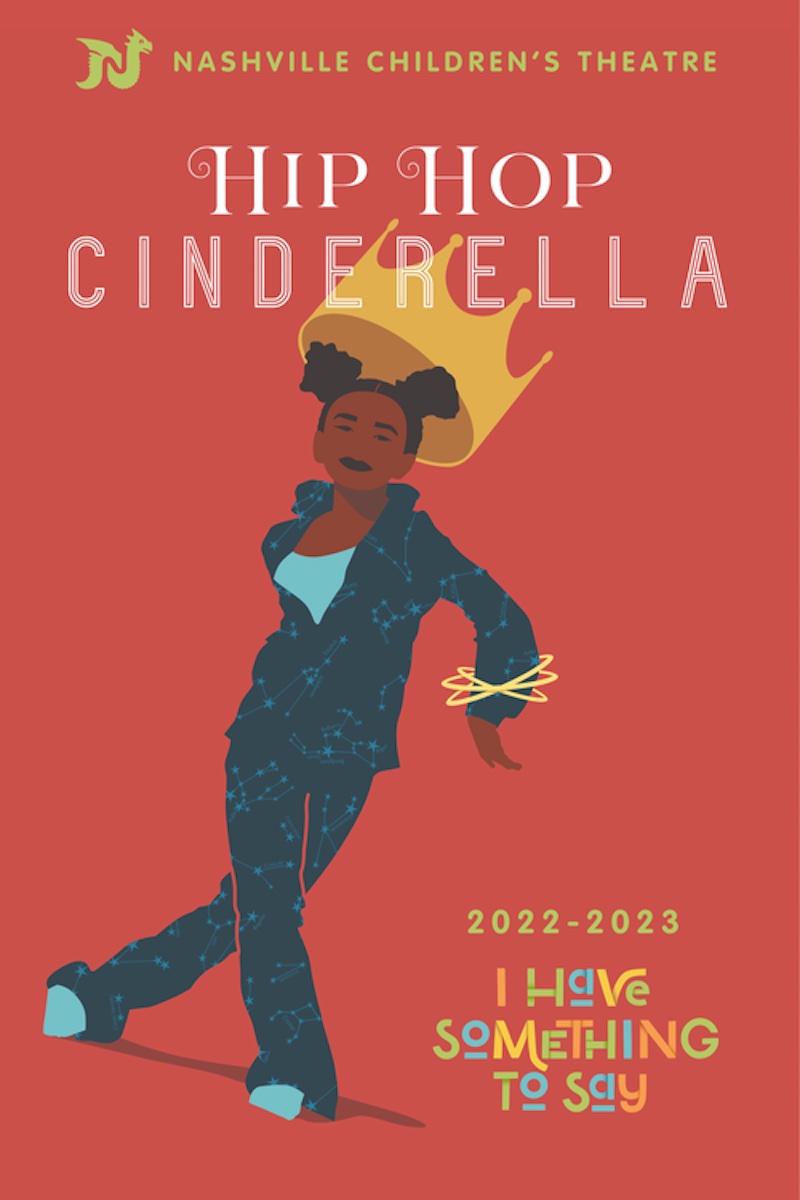 Recommended by the New York Times: “She’s got the beat!”

“A brilliantly imaginative, futuristic romp!” – The Up Coming 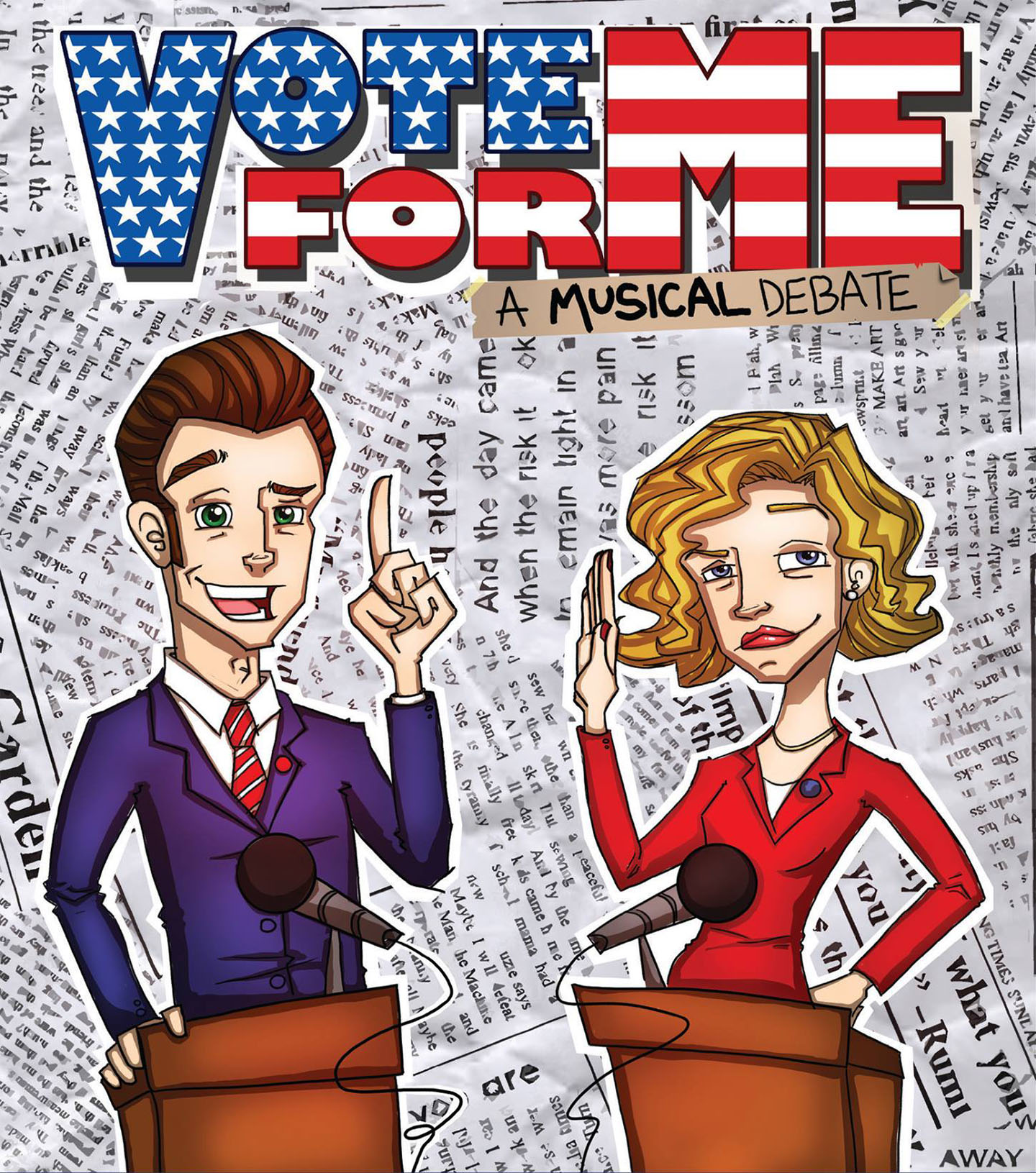 “Intelligent and witty, hitting at the core of U. S. political culture.” – UK Theatre

“I’ve cried many times in the theater, from empathy to joy… But never before have I wept because I saw in no uncertain terms how blasé we’ve become about our right to choose our leaders. Thank you, Messrs. Elmegreen and Fornarola, for reminding us.”    – TheaterMania 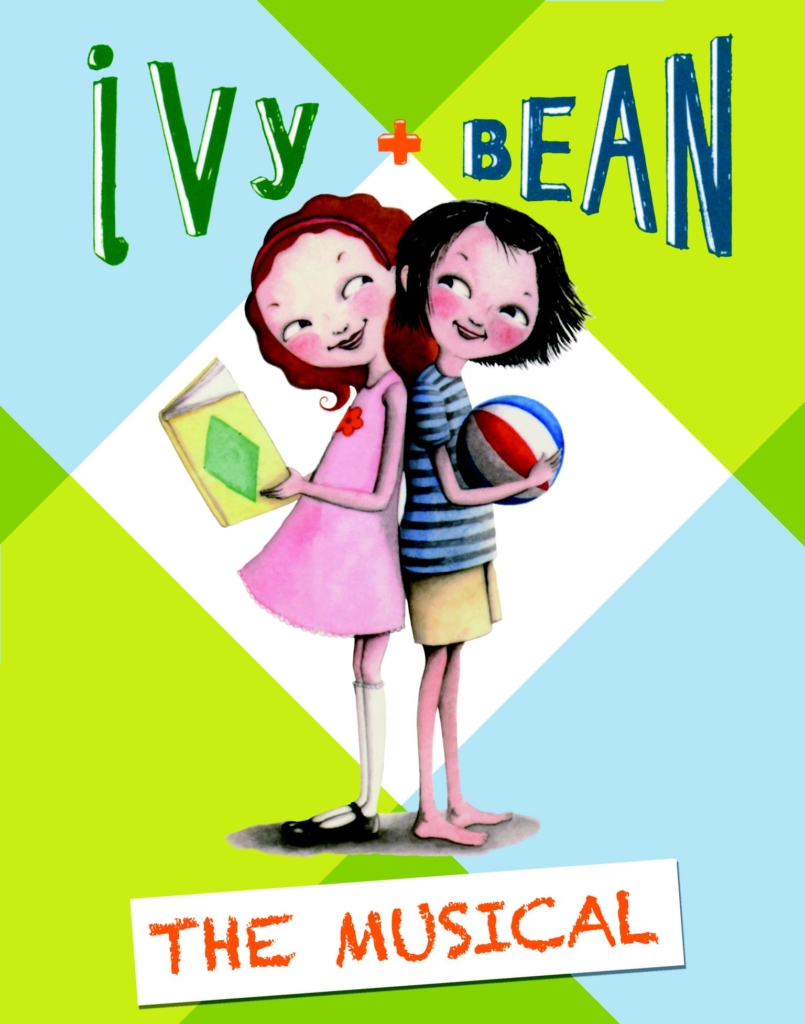 “A wry, rollicking show with infectious spirit and breathless energy. The magic of Ivy and Bean thoroughly enchants.” – The New York Times

“Ivy+Bean is a phenomenon.” – Oregon ArtsWatch 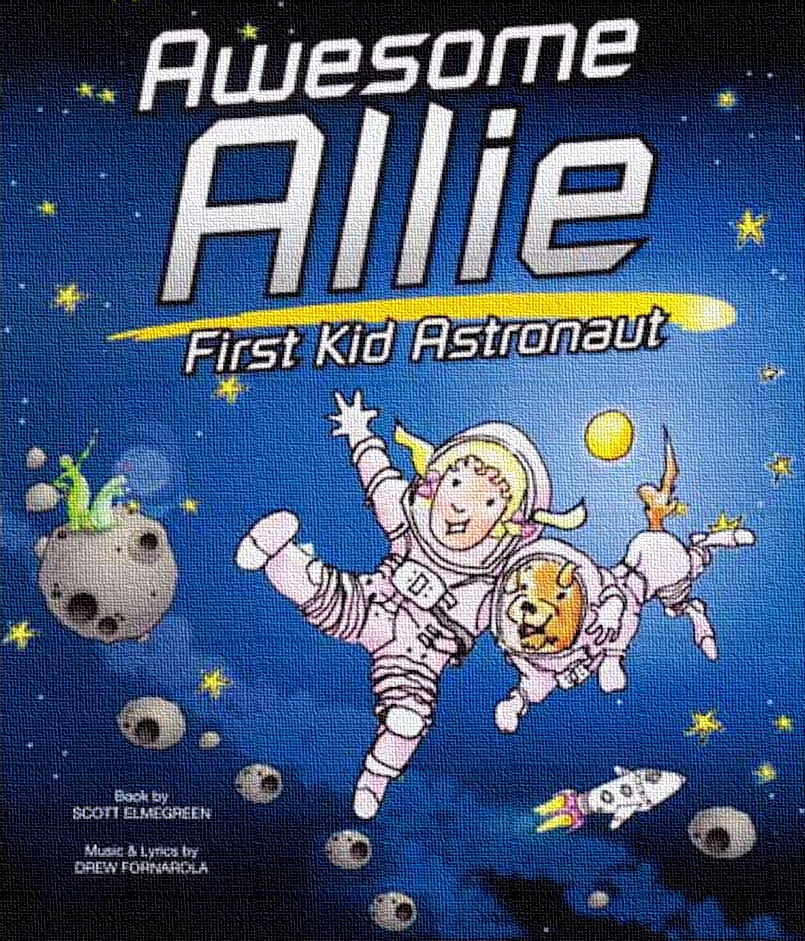 “Awesome Allie is out of this world.” – Mommy Poppins 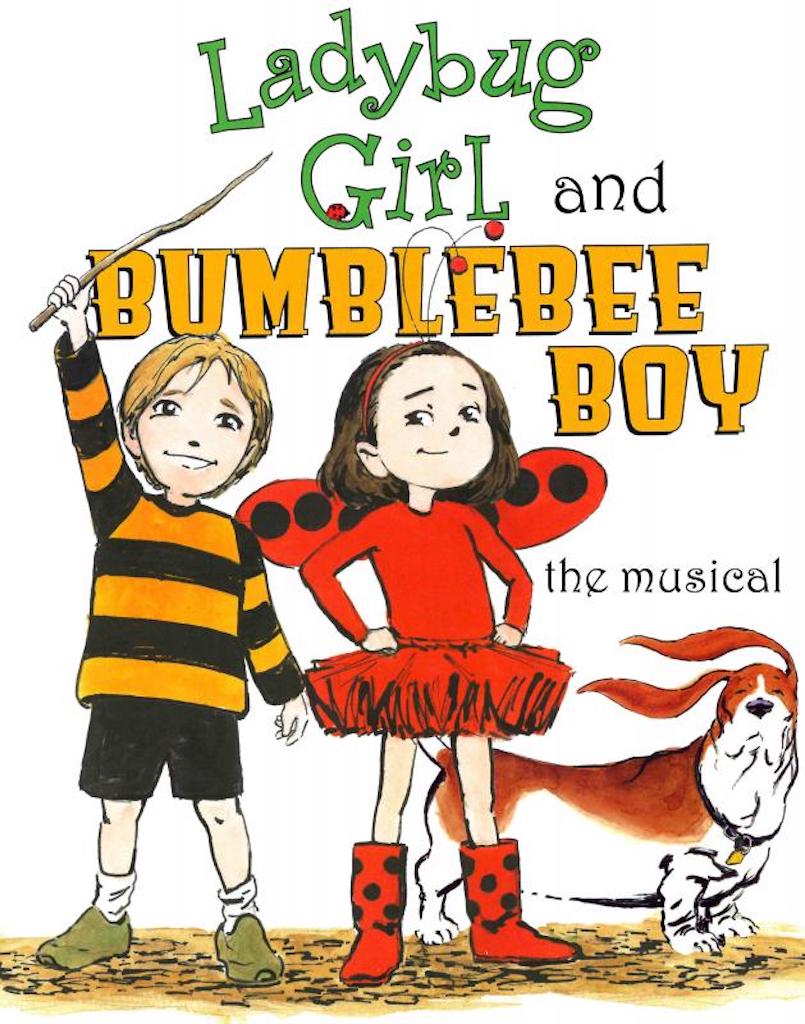 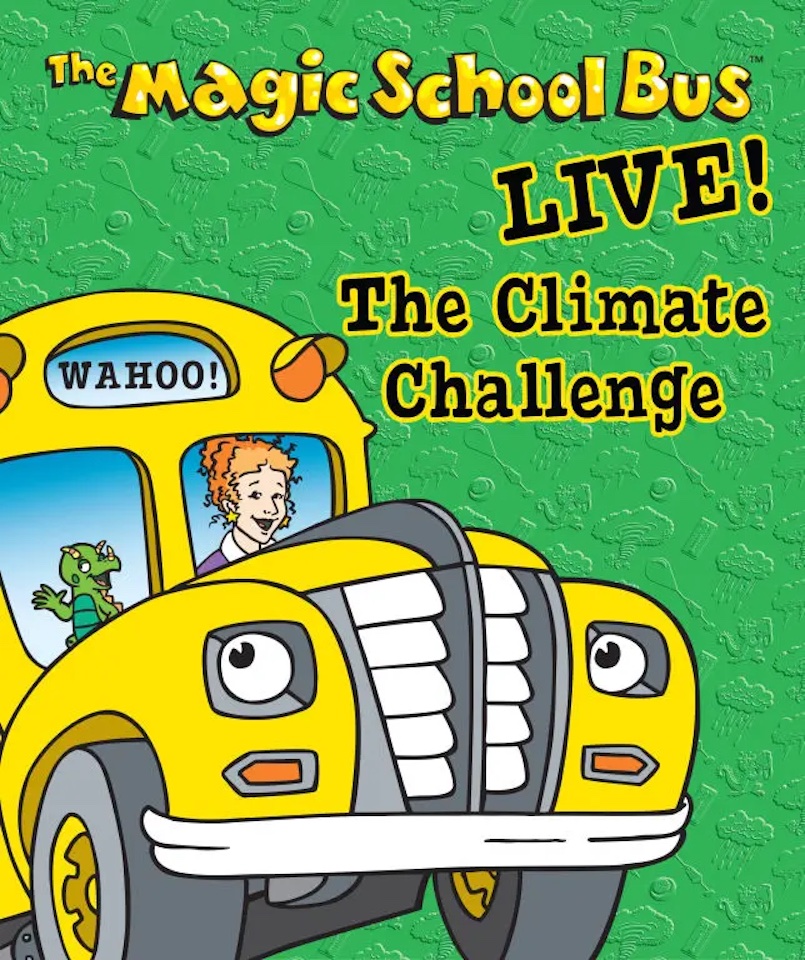 “A spectacular, insightful ride. The Magic School Bus, Live! is magic.” – The Oregonian

“In the sweet spot between ironic and post-ironic lies College: The Musical…a preternaturally savvy tuner crammed with trenchant observations.” – Theatremania

“Pointed social and emotional commentary…keenly defines the plight of millions failing to find something in the modern world worth fighting for.” – Talkin’ Broadway 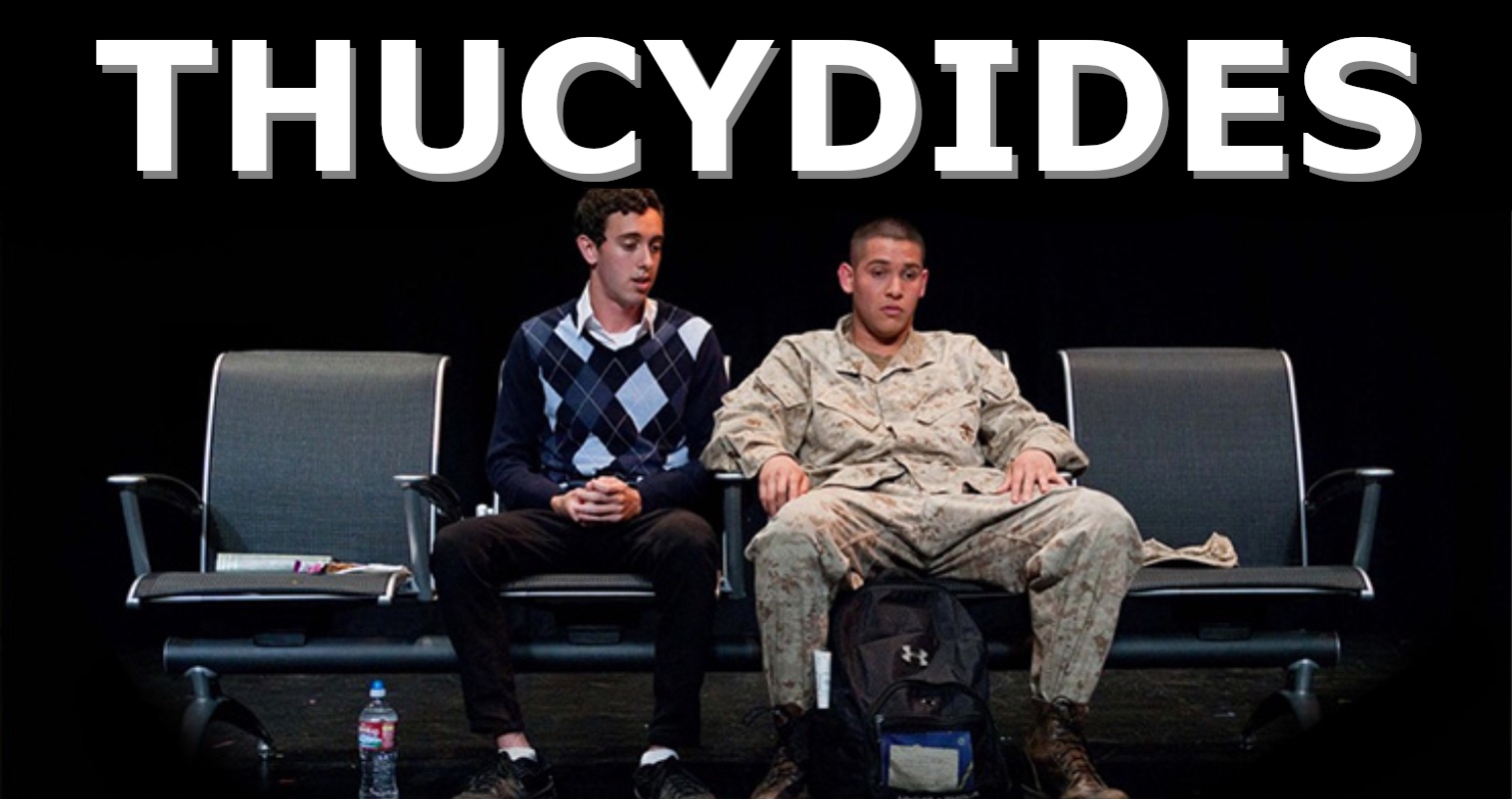